To select the mode for viewing images of the same study, right-click on the image to open context menu, select the Image arrangement... item, and then select one of the displaying modes. In general, they are similar to the modes for displaying series. 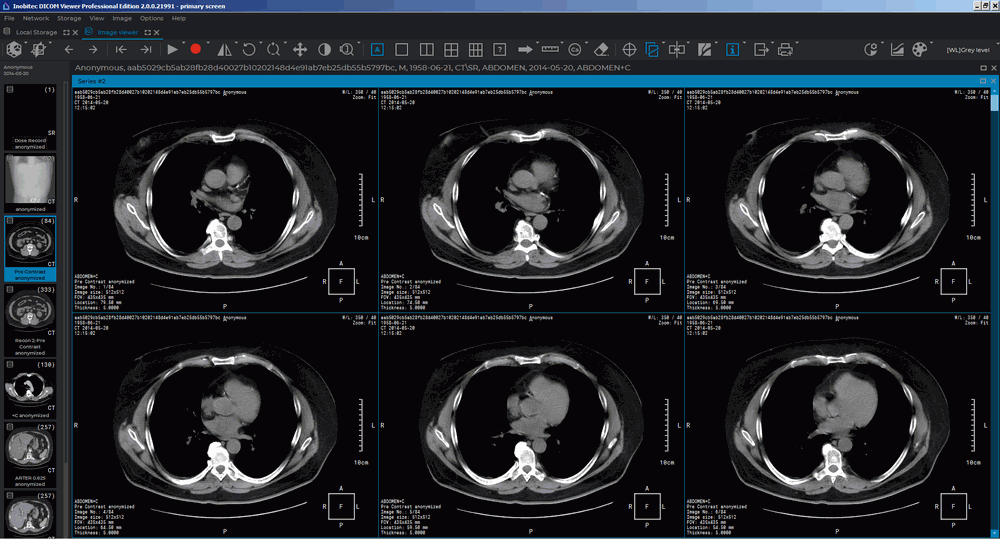 Multiple series may be displayed on the screen simultaneously, and each series window may contain multiple images. In Fig. 2.15, three series windows are open, the ﬁrst one displays a single image, the second contains a 2x2 grid, and the third shows a 4x4 grid. 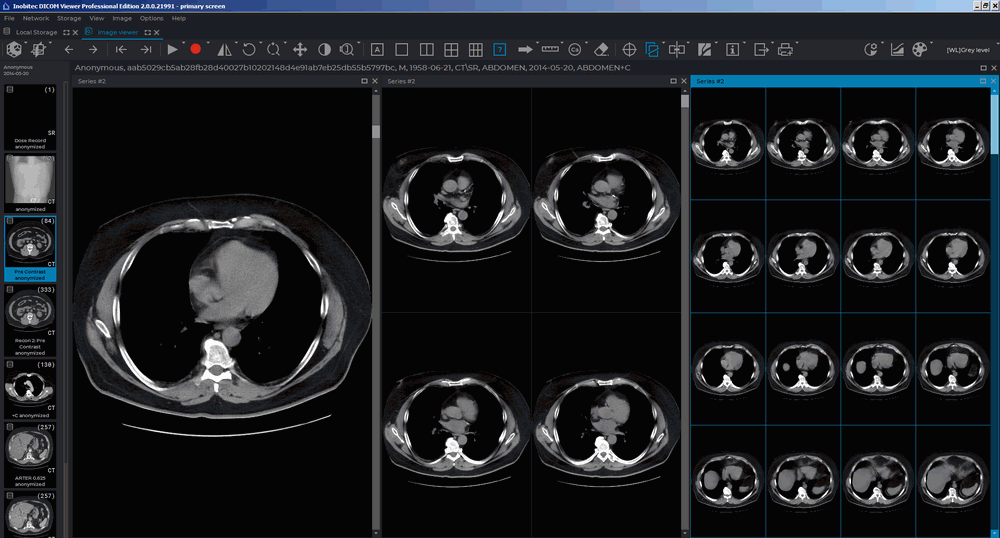 Figure 2.15: Displaying multiple series and multiple images in a series

To set default viewing images modes for series of diﬀerent modalities, add settings for these modalities (see Section 15.6.1). Use only English letters to specify modality. The modality designation should coincide with the designation on the icon of the series (Fig. 2.16).