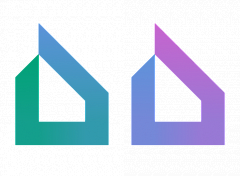 CE certification is expected in 2022.

The main differences between the editions of Lite and Pro of version 2.7.1

are presented in the section "About the product", subsection "Viewer Functionality" of User's Manual

Your message has been successfully sent

Your distributor profile has been sent